Dr. Kaihong Luo has made pioneering contributions in computational fluid dynamics, combustion and energy science, detection technology and other fields. He is currently a professor at the University of London in the United Kingdom and a member of the Royal Academy of Engineering. He is a top scientist in the world. The achievements and honors obtained by Academician Luo Kaihong are a great encouragement to our vast number of scientific and technological workers, and they are also our common glory. (Shenzhen Yateks Co., Ltd. General Manager Zheng Xiang and Dr. Kaihong Luo graduated from the Department of Naval Architecture and Ocean Engineering of Huazhong University of Science and Technology at the same level.

The company is fortunate to hire Academician Luo Kaihong as a Honorary Advisor, which will greatly enhance the company’s technical research and development capabilities and strengthen the company’s confidence and determination to promote high-quality development. We will work together for the advancement of detection technology to build yateks into the world’s leading developer and manufacturer of industrial endoscopes and oil monitoring products. 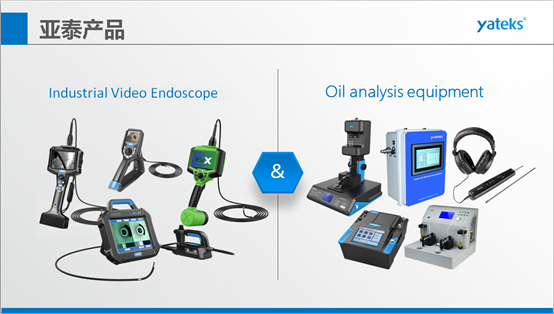 Academician Kaihong Luo expressed his gratitude to Shenzhen Yateks Co., Ltd. for appointing me as a Honorary Advisor, and hopes that through mutual hard work and cooperation, both parties can achieve substantive results in the transformation of related research results. I will do my best to make due contributions to the company’s technological level, so as to promote Shenzhen Yateks Co., Ltd. to achieve leapfrog development in condition monitoring and equipment fault diagnosis. 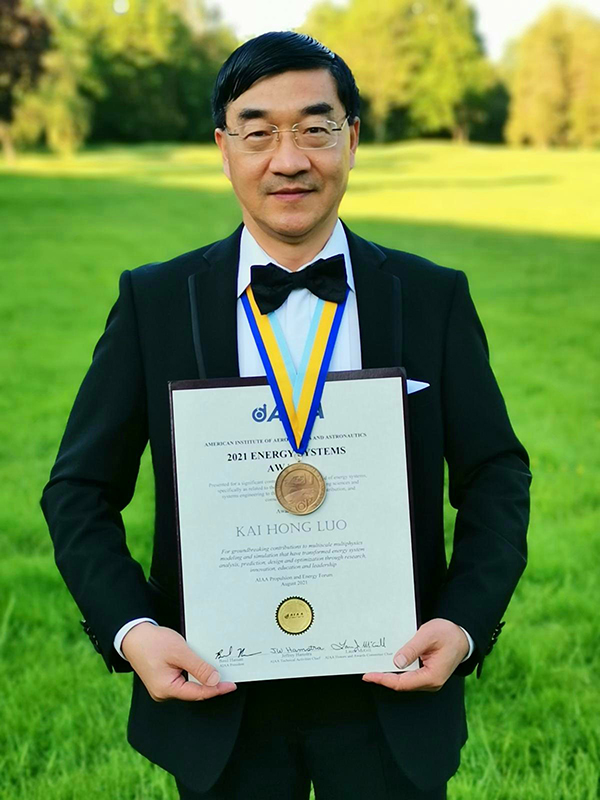 Dr. Kaihong Luo, received a bachelor’s degree from the Department of Naval Architecture and Ocean Engineering, Huazhong University of Science and Technology in 1985

Dr. Kaihong Luo is mainly engaged in basic research on combustion, fluid mechanics, aerodynamics and acoustics, cross-scale complex problems and their applications in the fields of energy, power, aviation and cross-science, detection technology, and has made outstanding achievements. Many pioneering achievements have been made in the simulation and cross-scale simulation of macro, mesoscopic and micro systems. Its methods, models and simulation software have been widely used in the world’s industry and academia.