Can the internal flaws of the aircraft wing be seen with the engine borescope?
As we know endoscopes have a wide range of inspections and can be quickly and easily assisted by the staff to visually inspect the interior of aircraft components, especially those that are less open and have longer cracks and corrosion damage. Inspect the turbine blades of the engine, the combustion chamber and the damage to the inner wall of the outer frame of the landing gear shock struts. 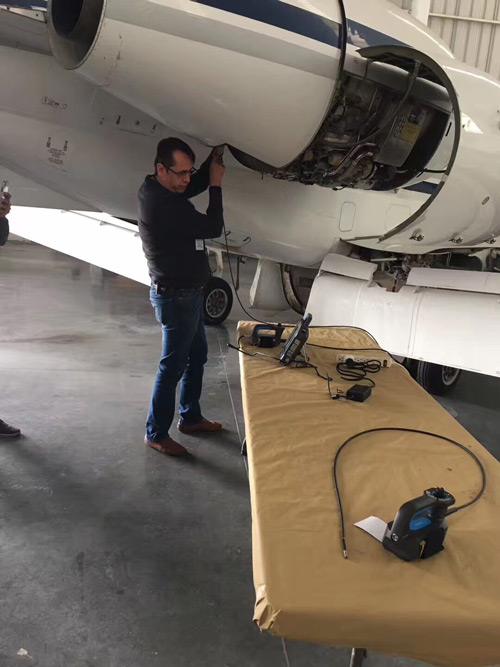 We all know that aircraft safety is a major project for non-destructive testing of aviation systems. Every time before the aircraft takes off, it needs to be carefully inspected and tested to ensure that its flight is really safe. Among them, aviation video borescope system has made great contributions. At present, aviation video borescope system technology is very mature in China and plays an important role in the aerospace field.

We introduce the endoscopes that are commonly used in aircraft inspection. In general, pipe borescopes and straight endoscopes are mainly used. Industrial endoscopy is an area where the naked eye cannot directly access. It is a visual inspection method in the non-destructive testing industry, and it is possible to disassemble mechanical parts.

This means industrial endoscopes are required for aircraft inspection and maintenance. 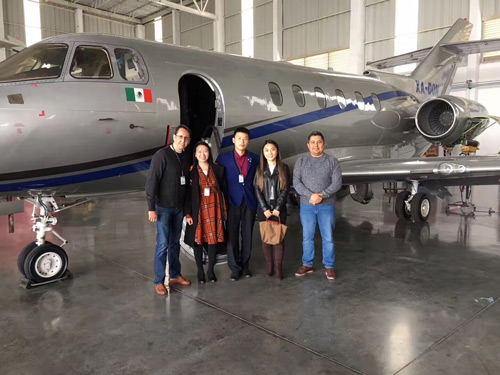 1, It is intuitive, accurate and simple, and can detect the damage of the internal components of the engine as early as possible, which is greatly beneficial to exclude safety hazards in the bud stage;

2, the endoscopy avoids the decomposition of the engine and the corresponding engine replacement, transportation, and other costs as well as unnecessary aircraft outage losses, saving maintenance costs.

Of course, the visual inspection also has its limitations. In addition to the cleaning work required for the side surface, cracks with a width of less than 0.01 mm are easily overlooked, and a tighter instrument is required for final confirmation. According to maintenance statistics, approximately 90% of engine non-routine replacements are directly related to endoscopy results. As the only means of inspection that can understand the internal conditions of the engine without decomposing the engine during route maintenance. 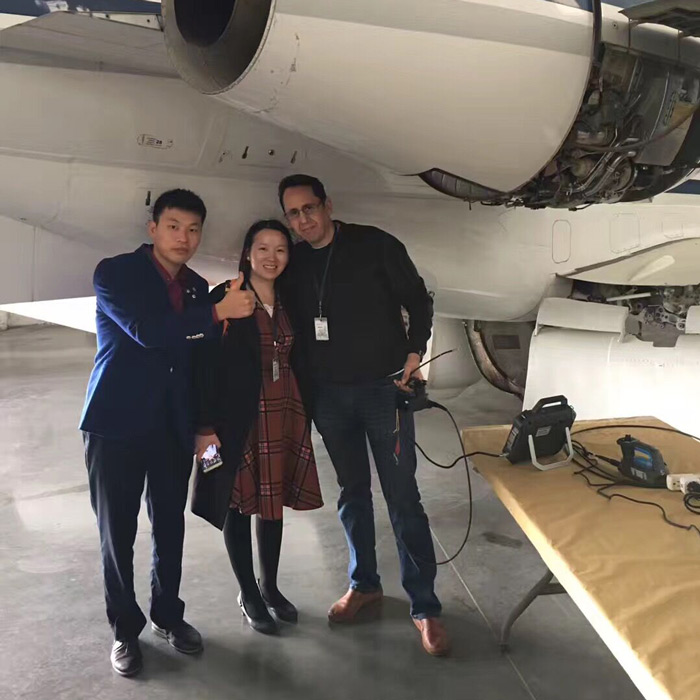