ADV UV and P-UV Series is a type of specially designed industrial endoscope for checking UV fluorescence reactant in special industries, such as coating on engines, explosive components, etc. The basic principle of using an Ultra Violet Borescope System, is that when certain substances are exposed to ultraviolet light, there is a fluorescent reaction that can be easily observed. This process is used especially in Aerospace applications, to detect extremely small cracks in components of Aircraft Engines. The M-ADV and P- UV Series meets or exceeds the common UV Light requirements to enable (DPI), Flourescent Penetrate Inspection, or (MPI), Magenetic Particle Inspection. 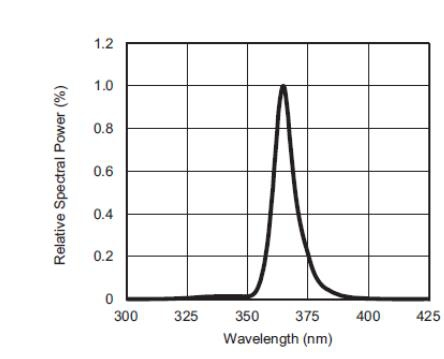 What is the Magnetic particle inspection method?
Magnetic particle Inspection (MPI) is a non-destructive testing (NDT) process for detecting surface and shallow subsurface discontinuities in ferromagnetic materials such as iron, nickel, cobalt, and some of their alloys. The process puts a magnetic field into the part.
If the workpiece you want to test is made of a magnetizable (ferromagnetic) material, you can perform a magnetic particle test, also known as an MT test (magnetic test). Here, the magnetic field is generated or conducted through the components and dissipated by defects in the material or separation near the surface. At the same time, wet the test surface with a suitable test medium containing magnetizable particles. Particles in the test equipment deposit on the deflected lines of magnetic force. This allows you to identify surface defects in the material. A major advantage of this method over dye penetrant testing is that magnetic particle inspection does not require the material separation near the surface to be open towards the latter. Common stainless steels and non-ferrous metals cannot be tested this way because the specimen must be magnetizable.
 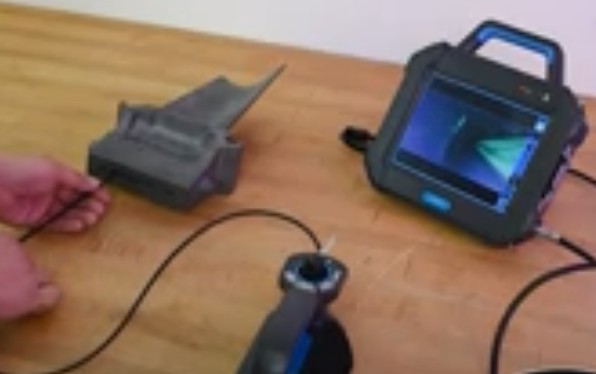