Industrial videoscope, an instrument used for checking inside view of materials or objects where are inaccessible for human eyes, has enabled remote visual inspection. such as the interior of aircraft engines or piping at industrial plants.

However, as industrial videoscope has been widely used, engineers want to know more details such as the width and length of foreign objects or cracks in the pipes rather than purely observing.3D measurement technology is the best choice but of high price. So, researchers tend to choose cheap and easy solutions. Since then, we have developed the comparison measurement technology. It allows our customers to spend less on budget. 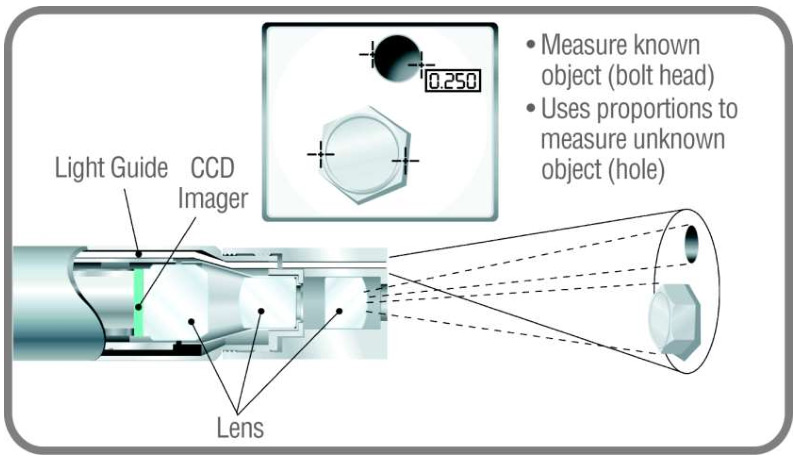 Comparison measurement, use the size of a known object which often being set in place or introduced with a probe to measure other objects in the same view. Item of interest to be measured must be the same approximate distance from the probe tip as the reference measurement used. 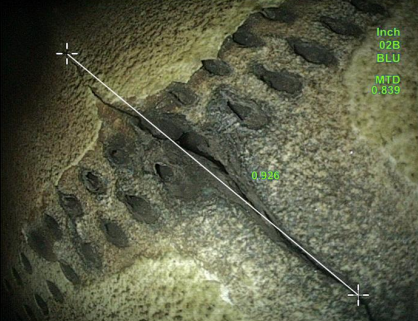 Yateks, as the manufacturer of industrial videoscope, has been devoted to providing the best detachable P series, portable B series automotive borescope and interchangeable probes M series to meet customers’ applications.